The International Centre for Criminal Law Reform and Criminal Justice Policy (ICCLR) is an international institute based in Vancouver, Canada.

ICCLR promotes the rule of law, democracy, human rights, and good governance in criminal law and the administration of criminal justice — domestically, regionally and globally. As a registered charity, it undertakes the development and delivery of technical assistance programs, develops tools and manuals, conducts research and policy analysis, and actively supports international cooperation to fight against serious crimes.

Founded in 1991, ICCLR is a joint initiative of the Government of Canada, the University of British Columbia, Simon Fraser University, the International Society for the Reform of Criminal Law, and the Province of British Columbia and is one of eighteen institutes comprising the United Nations Crime Prevention and Criminal Justice Programme Network of Institutes. ICCLR’s research and project work assists the Canadian government and the United Nations with its international commitments, interests and priorities in criminal law reform and criminal justice policy.

Over the years ICCLR has engaged in thousands of criminal law reform projects and initiatives around the world. Although we talk about our recent projects in the ‘impact’ section of our site, we also want to share a few of the successes from our earlier years. Here are a few of our favorites:

Supporting the Formation of the  International Criminal Court (1992 – 2008)

In 1992 ICCLR met with the International Law Commission and other Organizations and Governments to further development of an International Criminal Court over the next 16 years ICCLR Associates:

Starting in 1994 ICCLR began a long and productive relationship assisting the Government of China to modernize its criminal procedure policies. Over the next 15 years ICCLR engaged in dozens of capacity building and technical assistance projects. Among of the results of these collaborations were:

The United Nations Office on Drugs and Crime commissions and published handbooks for the assistance of the Member States of the United Nations. Over the past 14 years ICCLR Associates have supported the UNODC in this work authoring and contributing to:

The UN General Assembly adopted the UN TOC in 2000. Its purpose is to promote cooperation and prevent and combat transnational organized crime more effectively. ICCLR has engaged in many projects to support UN TOC in the past 18 years.

International Society for the Reform of Criminal Law | Website

Ministry of the Attorney General of British Columbia | Website

Through its affiliation with the United Nations, ICCLR is one of 18 institutes in the United Nations Crime Prevention and Criminal Justice Programme, which are often called upon by Member states in various Resolutions to carry out its work. As a body with vast collective expertise and strength, the institutes meet regularly to coordinate their efforts and often undertake or support joint programme activities. 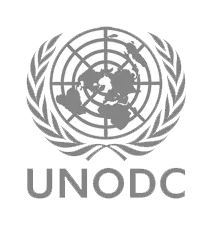 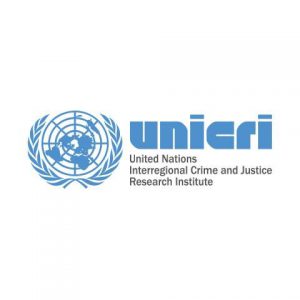 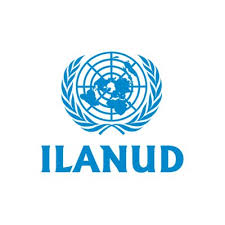 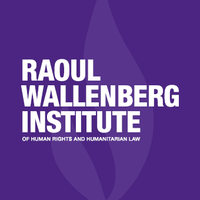 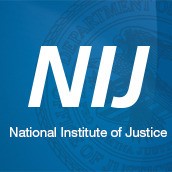